Nerves, the heart, and the brain are electrical. How do these things work? This course presents fundamental principles, described quantitatively.

• Explain the conflict between Galvani and Volta

• Interpret the polarity of Im in terms of current flow into or out of a cell.

• Determine the energy in Joules of an ordinary battery, given its specifications.

• State the “big 5” electrical field variables (potentials, field, force, current, sources) and be able to compute potentials from sources (the basis of extracellular bioelectric measurements such as the electrocardiogram) or find sources from potentials.

This week we will examine energy, by which pumps and channels allow membranes to "charge their batteries" and thereby have a non-zero voltage across their membranes at rest.

This week we'll be discussing channels and the remarkable experimental findings on how membranes allow ions to pass through specialized pores in the membrane wall.

This week we will examine the Hodgkin-Huxley model, the Nobel-prize winning set of ideas describing how membranes generate action potentials by sequentially allowing ions of sodium and potassium to flow.

Axial and Membrane Current in the Core-Conductor Model

This week we will examine axial and transmembrane currents within and around the tissue structure: including how these currents are determined by transmembrane voltages from site to site within the tissue, at each moment.

In Week 7, we will briefly review the course, take a quick look at the next course at the second course in the series and complete the final exam. Good luck and thank you for joining me in the course. rcb. 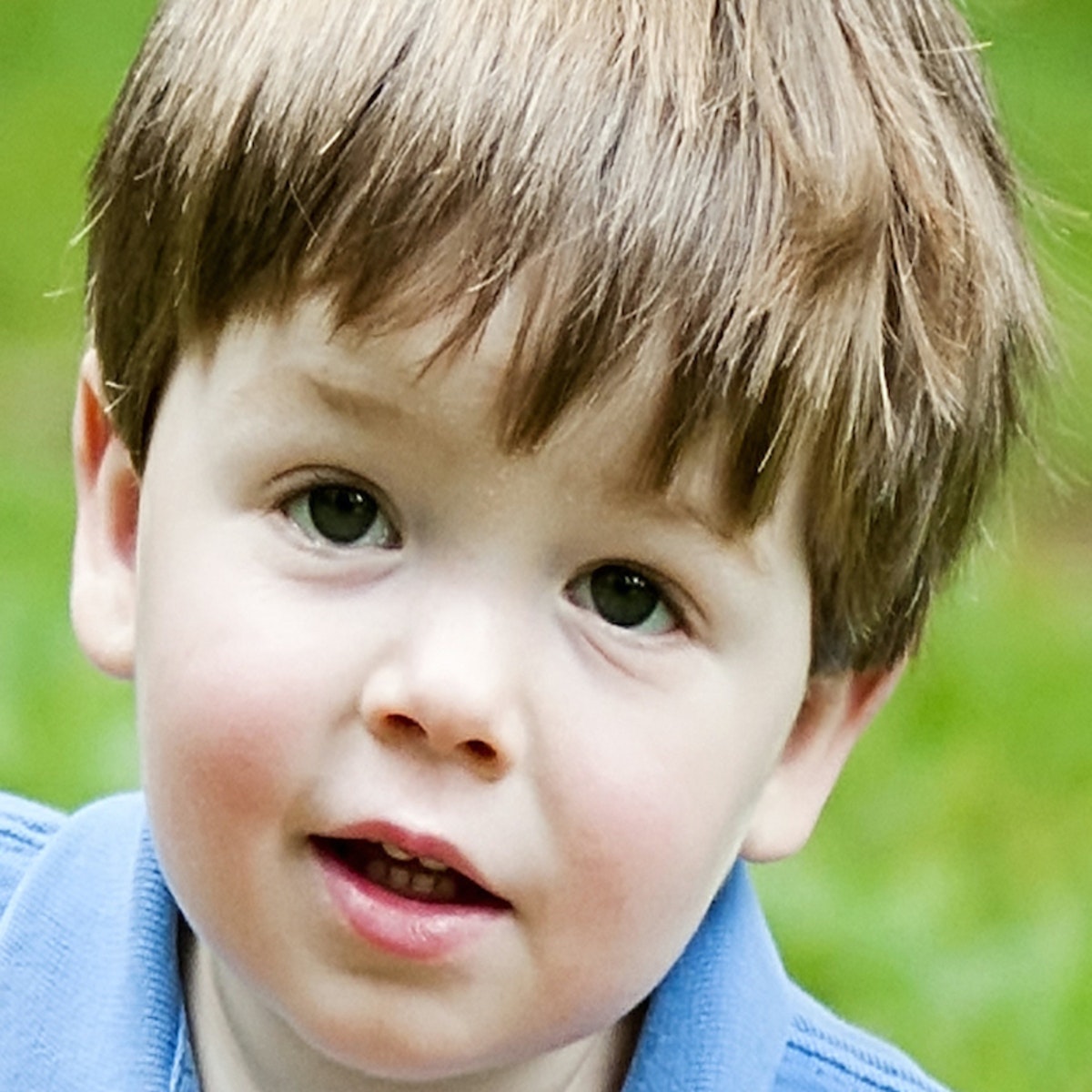 Advanced Partial Differential Equations with Applications
The focus of the course is the concepts and techniques for solving the partial...

Cell Biology
This course deals with the biology of cells of higher organisms: The structure...

Understanding Einstein: The Special Theory of Relativity
This course offers you the opportunity to gain a deeper understanding of the...

Marketing Research and Analysis
This course provides a comprehensive introduction to marketing research...
More from 'Physics':

Astrobiology and the Search for Extraterrestrial Life
Learn about the origin and evolution of life and the search for life beyond... 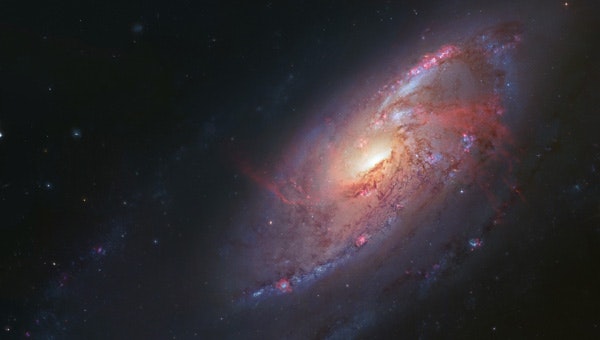 Confronting The Big Questions: Highlights of Modern Astronomy
An introduction to modern astronomy's most important questions. The four sections...

From the Big Bang to Dark Energy
This course will cover various topics on the discoveries about how the Universe...